written and directed by Joseph Gordon-Levitt 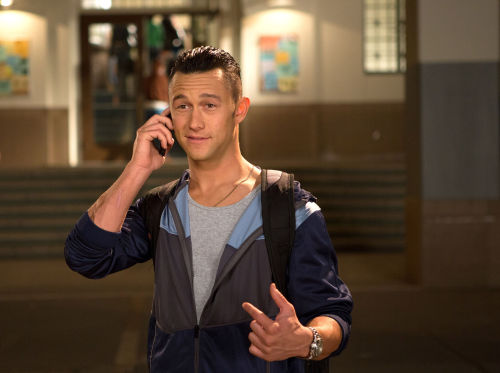 You’ve seen the story before: Boy meets girl. Boy falls in love with girl. Boy realizes girl is wrong for him. Boy learns about himself with the help of another girl and ends up falling in love with her. Trite, a staple of guy-centric romantic comedies, and something even actor Joseph Gordon-Levitt, writing and directing his first feature here, has already done before in (500) Days of Summer (2009). But wait. There’s more to Don Jon than meets the eye.

Don Jon does go on a bit too long and I didn’t quite buy the third act where Jon is taught some life lessons by an older woman played by Julian Moore. But all in all, I’m curious to see what Gordon-Levitt may have in store for his next directorial effort.